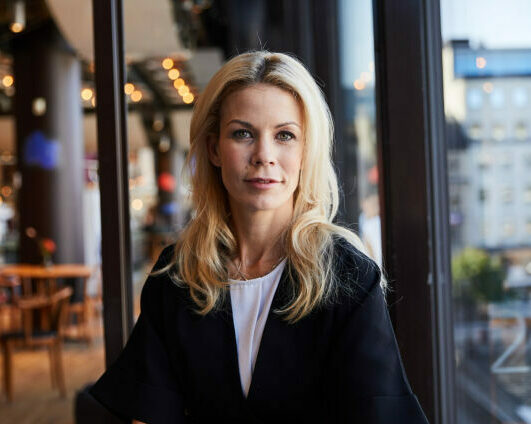 Anna König Jerlmyr was elected as Mayor of Stockholm in the fall of 2018. Anna leads a green-blue political coalition where one of the top priorities is innovation and sustainable development. She does this with a zeal to at the same time create opportunities for growth and quality of life for all citizens in the city.

Anna now continues her journey towards a financially, ecologically and socially sustainable city. She is currently C40 vice Chair, representing Innovator Cities in the C40 Steering Committee. During her leadership, Stockholm was awarded for its Smart City Strategy and Stockholm was subsequently selected the “smartest city in the world” by the Smart City World Expo Congress.

Anna König Jerlmyr was born in Uppsala, Sweden in 1978. She has a background in economics and communications and was a member of the Swedish Parliament between 2006 and 2010. She has previously been Vice Mayor for Social Affairs and Chair of Stockholm’s Police Authority. From 2014 until 2018 she acted as the Opposition vice Mayor, representing the Moderate Party. Following the elections in September 2018, the City Council elected Anna König Jerlmyr as Mayor of Stockholm.