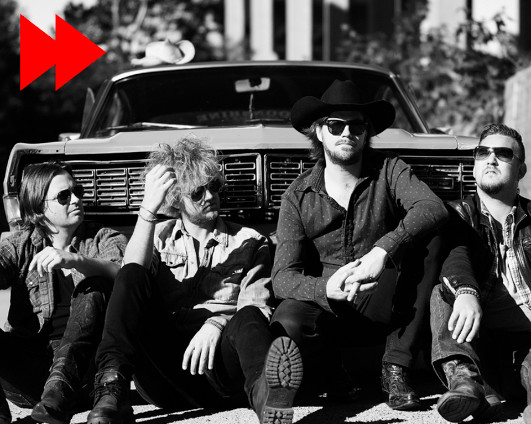 Get ready for some country rock at #TEDx! 🎸

Boots On is a Swedish country rock band founded in 2013. The singer, Chris Andersen appeared on Sweden’s Idol in 2011 and has been playing with popular Swedish bands his whole life. The drummer, Anton Körberg has hosted several tv-shows and had a morning show on Sweden’s biggest rock radio station for almost ten years.

Boots On fills a gap between rock and country music and their new single “Alright” will be out in the near future.🎶