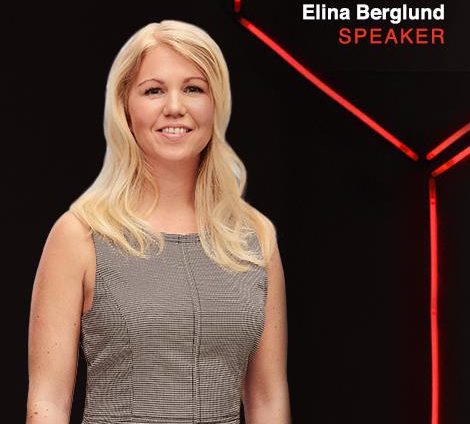 Dr. Elina Berglund is the CTO and co-founder of Natural Cycles – the fertility app which allows women to help prevent, plan and monitor pregnancies.

As a top physicist, Elina was part of the Nobel Prize-winning team that discovered the Higgs boson at the CERN laboratory in Switzerland. Following this success, Elina and her husband were looking for an effective natural contraceptive.

With a desire to avoid the side effects of the pill, Elina decided to apply her mathematical skills from particle physics to create a unique algorithm that could accurately pinpoint when a woman was fertile – and this was turned into an app so all couples could benefit from the innovation.

Elina will explain how deeper understanding and data study not only can lead to discoveries in scientific research, but also empower individuals.